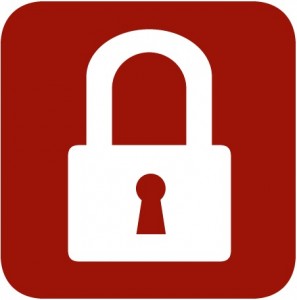 The WHO (World Health Organization) proclamation that cell phones could, maybe, possibly, some way somehow, cause cancer has a bunch of people up in arms.. There are now groups of people swearing off cell phone usage, and now places declaring they are a “cell phone free zone” all in a matter of hours after the WHO announcement.

Sure, they may have a valid concern, but what about the more immediate concern about your smart phone security?

Not much is being said about this one, but I hope that will change. It seems that users of smartphones will believe anything! If an app asks for credentials to a social media site, people give them without questioning it at all. A group of researchers published their findings about 100 apps designed for both the iPhone and Android phones in which they came up with more than a dozen ways in which scammers could utilize malicious code to allow the collection of user names and passwords on popular social media sites!
Here’s their findings…. http://w2spconf.com/2011/papers/felt-mobilephishing.pdf

Obviously, the phishing is good in smartphone land!

Expect more to be said about this from security experts and news outlets as time goes on.

BTW: The next time you are prompted for your credentials, you might want to just think about WHY you would need to give them….